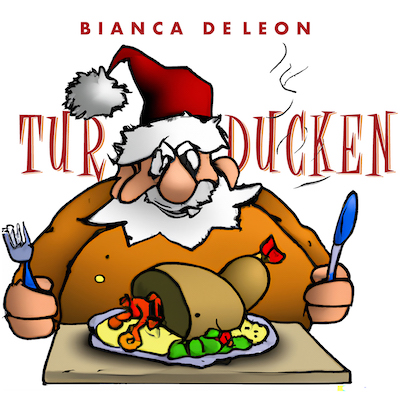 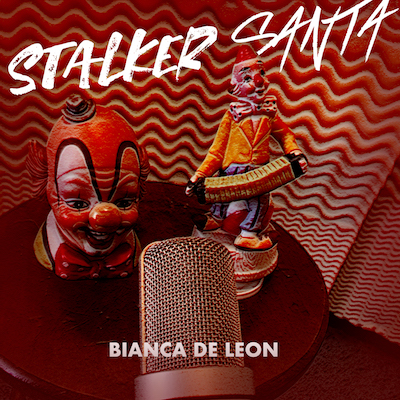 See Lyrics page to sing along!

Are you tired of the same old holiday music piping through the speakers from two months a year? Acclaimed Austin, Texas based songwriter, Bianca De Leon has the solution for you with two new songs that are sure to make you laugh and be a welcome addition to your holiday playlists. Both songs will be released in digital only formats and will be available on all the streaming sites.

On November 11th De Leon will release the Thanksgiving themed “Turducken”. Bianca recalls the inspiration for the song, “While eating Thanksgiving dinner one year, I thought about the tradition of turducken and how repulsive it seems to many people. Then I realized there was a song there: Turducken. I was half finished with it when I realized there were probably hundreds of songs with that sentiment. I googled it but much to my amazement, I guess I’m the only one that twisted. Lucky me.”

On the following Friday, November 18th, De Leon will drop her humorous Christmas track, “Stalker Santa”. “I’ve never been a fan of Christmas. I was thinking about it one day and realized how creepy it is to send your kids off to sit on some strange old man’s lap. Some people get arrested for that. Then, to add insult to injury, he steals all your whiskey and cookies! Merry Christmas all!”, De Leon says of this one.

Co-produced and recorded by Austin area icon, John Inmon.
On “Turducken” Inmon adds electric guitar, drum track, piano & bass, while Javier Chaparro laid down an amazing fiddle track.
“Stalker Santa” features only De Leon and Inmon.
Both tracks are sure to become staples on holiday playlists for years to come! 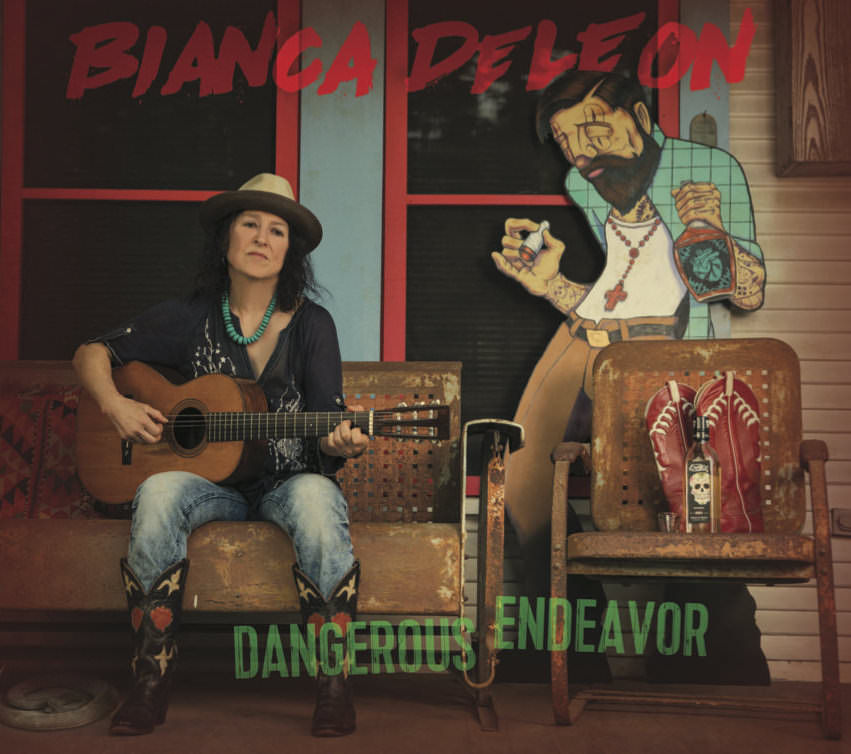 Townes Van Zandt’s “White Freightliner Blues” in a minor key makes perfect sense when performed by Bianca De Leon, once Townes’ close confidant, now carrying on his tradition of mixing the darkness and the light in her songs of love and loss, innocence and experience, with the emphasis now firmly on experience.

A world-weary cover of Hank Williams’ “I Heard That Lonesome Whistle Blow” marks the other boundary of Bianca’s territory, conveying strength and resolution along with the resignation of hard fought experience. In between, her latest songs continue to weave the threads of the stories her followers have come to love over the years: solid songwriting and a voice that gets better with age – and experience.

As a young girl in south Texas, De Leon learned to smuggle tequila across the border under her petticoats, and she became familiar with cantina life, with desperadoes and secrets oscuros. She left school and was drawn to the road, hopping freight trains, living everywhere from Santa Cruz to Sonora, from Nashville to Bogota.

Dark, quiet, and ever observant, she was already fashioning her life into the substance of here art, singing of love and loss on the borderlands of love and loss, of adventure and romance, and of uncertainty and danger. When she sings of outlaws and lovers, she sings like she’s lived it and she means it – and she has, and she does.

De Leon co-produced Dangerous Endeavor with John Inman, who provided most of the backing instrumentation, while De Leon wrote all but three songs – Williams’ “Lonesome Whistle,” Will Dudley’s “Rose of a Different Thorn” and the Van Zandt’s “Freightliner.”

Dangerous Endeavor is De Leon’s fifth release. While she plans to tour extensively in the United Sates this year, she is already lining up shows in Europe where she is already a celebrated artist known for her “cuts-to-the-bone” voice and her insightful, honest songs.
Through the universality of her songs, De Leon’s music bridges all borders – geographical, cultural and emotional. 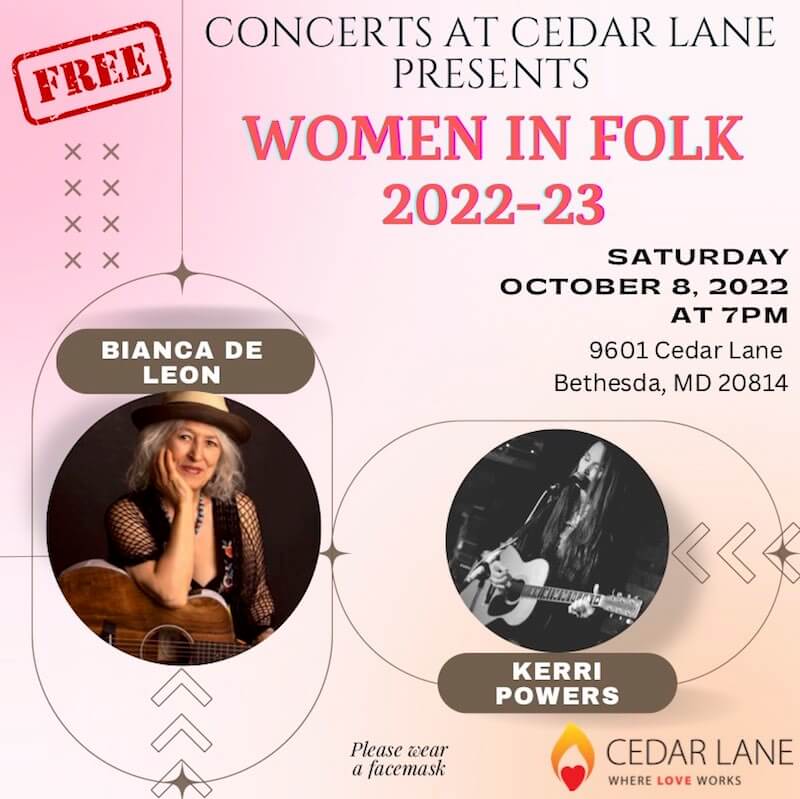 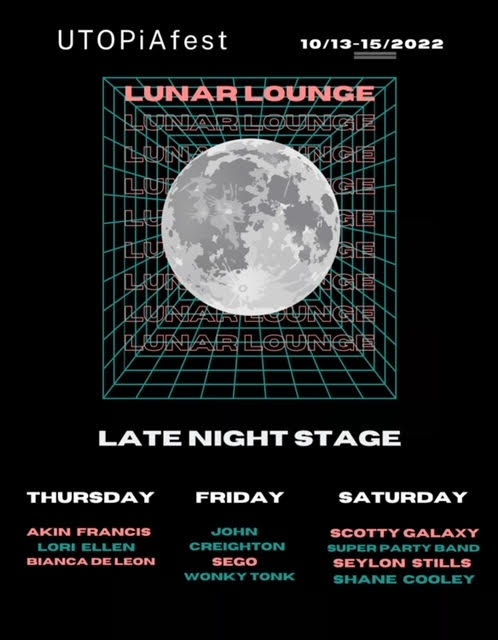 More Songs on each CD page

"These are songs of outlaws and lovers from the heights and depths of life and love; from the heart and soul; from the borderlands."

"One of the true Texas singer-songwriters” ***

"A Townes cover, a Hank cover and a bunch of her own fine songs ... Bianca delivers yet again on her new album ... and the title song is a classic..."

“... the woman left the north of the Netherlands on a train at 8.30 on Thursday morning. The train was stopped and held up near Göttingen for two hours... She was late to Würzburg and aboard a train to Schweinfurt that had to wait a half hour because train traffic was halted...  She changed trains ... to get off directly at Stattbahnhof...  Straight off the train after more than twelve hours onto the stage, no stage clothes, no soundcheck, no food, no nothing.
And I swear to you, she brung it. Big time. ...she delivered one perfect line after another.
...Do check her out, it’s so worth it!”  -- Marcus Rill

“Bianca writes about the real roads of living in this music.  Spanish ballads that will stand any test of time.  Outlaws & Lovers is a fine record.”

"With a deceptively simple sounding style, DeLeon has a very finely tuned awareness of how much of the work her words can do on their own; but she can pump in the drama when it's needed."