Are you tired of the same old holiday music piping through the speakers from two months a year? Acclaimed Austin, Texas based songwriter, Bianca De Leon has the solution for you with two new songs that are sure to make you laugh and be a welcome addition to your holiday playlists. Both songs will be released in digital only formats and will be available on all the streaming sites.

On November 11th De Leon will release the Thanksgiving themed “Turducken”. Bianca recalls the inspiration for the song, “While eating Thanksgiving dinner one year, I thought about the tradition of turducken and how repulsive it seems to many people. Then I realized there was a song there: Turducken. I was half finished with it when I realized there were probably hundreds of songs with that sentiment. I googled it but much to my amazement, I guess I’m the only one that twisted. Lucky me.”

On the following Friday, November 18th, De Leon will drop her humorous Christmas track, “Stalker Santa”. “I’ve never been a fan of Christmas. I was thinking about it one day and realized how creepy it is to send your kids off to sit on some strange old man’s lap. Some people get arrested for that. Then, to add insult to injury, he steals all your whiskey and cookies! Merry Christmas all!”, De Leon says of this one.

Both Tracks were co-produced and recorded by Austin area icon, John Inmon. On “Turducken” Inmon adds  electric guitar, drum track, piano & bass, while Javier Chaparro laid down an amazing fiddle track. “Stalker Santa” features only De Leon and Inmon. Both tracks are sure to become staples on holiday playlists for years to come.

Townes Van Zandt’s “White Freightliner Blues” in a minor key makes perfect sense when performed by Bianca De Leon, once Townes’ close confidant, now carrying on his tradition of mixing the darkness and the light in her songs of love and loss, innocence and experience, with the emphasis now firmly on experience.

A world-weary cover of Hank Williams’ “I Heard That Lonesome Whistle Blow” marks the other boundary of Bianca’s territory, conveying strength and resolution along with the resignation of hard fought experience. In between, her latest songs continue to weave the threads of the stories her followers have come to love over the years: solid songwriting and a voice that gets better with age – and experience.

As a young girl in south Texas, De Leon learned to smuggle tequila across the border under her petticoats, and she became familiar with cantina life, with desperadoes and secrets oscuros. She left school and was drawn to the road, hopping freight trains, living everywhere from Santa Cruz to Sonora, from Nashville to Bogota. Dark, quiet, and ever observant, she was already fashioning her life into the substance of here art, singing of love and loss on the borderlands of love and loss, of adventure and romance, and of uncertainty and danger. When she sings of outlaws and lovers, she sings like she’s lived it and she means it – and she has, and she does.

De Leon co-produced Dangerous Endeavor with John Inmon, who provided most of the backing instrumentation, while De Leon wrote all but three songs – Williams’ “Lonesome Whistle,” Will Dudley’s “Rose of a Different Thorn” and the Van Zandt’s “Freightliner.”

Dangerous Endeavor is De Leon’s fifth release. While she plans to tour extensively in the United Sates this year, she is already lining up shows in Europe where she is already a celebrated artist known for her “cuts-to-the-bone” voice and her insightful, honest songs.
Through the universality of her songs, De Leon’s music bridges all borders – geographical, cultural and emotional.

‘This soulful singer/songwriter has an obvious affection for Tex-Mex and Central American music and for the work of fellow Texans like Townes Van Zandt, Guy Clark, and Jerry Jeff Walker. But it’s not surprising to learn that she has studied classical guitar – or that she decided what to do with her life after hearing Dylan’s “Like a Rolling Stone.” …. If such songs are autobiographical, De Leon’s life hasn’t been easy: in any event, she clearly finds comfort in her music, and I suspect you will, too.’ — Steve Wine, AP (Associated Press)

‘Beautiful haunting songs out of the south Texas borderlands.’ — Tim Boxer, 15 Minutes, US

‘De Leon is a writer and singer of note who has produced an album that works on several levels and is the work of a person who has lived life to get to this place. A place worth getting to.’ — Steven Rapid, Lonesome Highway, US

‘Who ever saw a concert by Bianca undoubtedly know what I mean, this lady has the ability to you, though you’re somewhere in the Netherlands, to look at her and listen, and get the feeling that you are in Texas. This lady writes, I think, quite often from their own experience and that you can hear that this is credible, this sounds lived, this goes right to the heart.‘ — Dani Heyvaert, Rootstime BE

‘I Sang Patsy Cline’ is a story that any singer would give her soul to have been able to write truthfully.’ — R2 Rock N Reel, UK

‘Bianca’s songwriting has matured into a ripe fruit, texture, flesh and juice. You can bite into her songs, tearing the pulp with teeth, with juice running down your chin’ — Robert Earl Hardy, A Deeper Blue, The Life and Music of Townes Van Zandt

‘Wistful tales of love and loss and that feeling which forms in the décor of the local cantinas and bars where broken hearts hide somewhere in a dark corner to lick their wounds. Bianca De Leon is not to be underestimated songstress.’ — Door Cis van Looy, Written In Music, NL

Interviews in A Deeper Blue: The Life and Music of Townes Van Zandt by Robert Earl Hardy

Interview in I’ll be Here in the Morning by Brian T. Atkinson

The photos below are ready for newspaper/ flyer reproduction.
Photographs are © Bianca DeLeon and are used with permission. 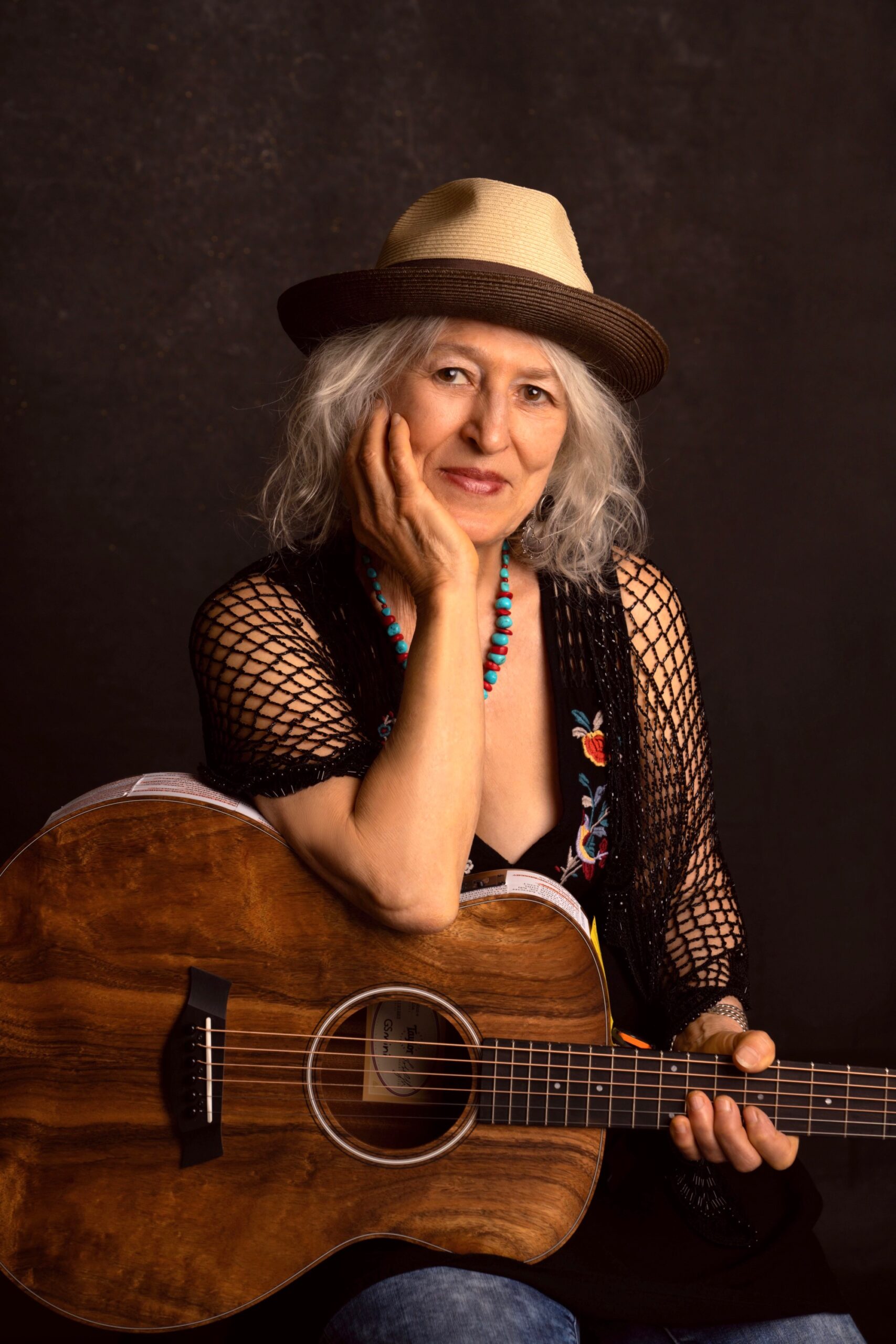 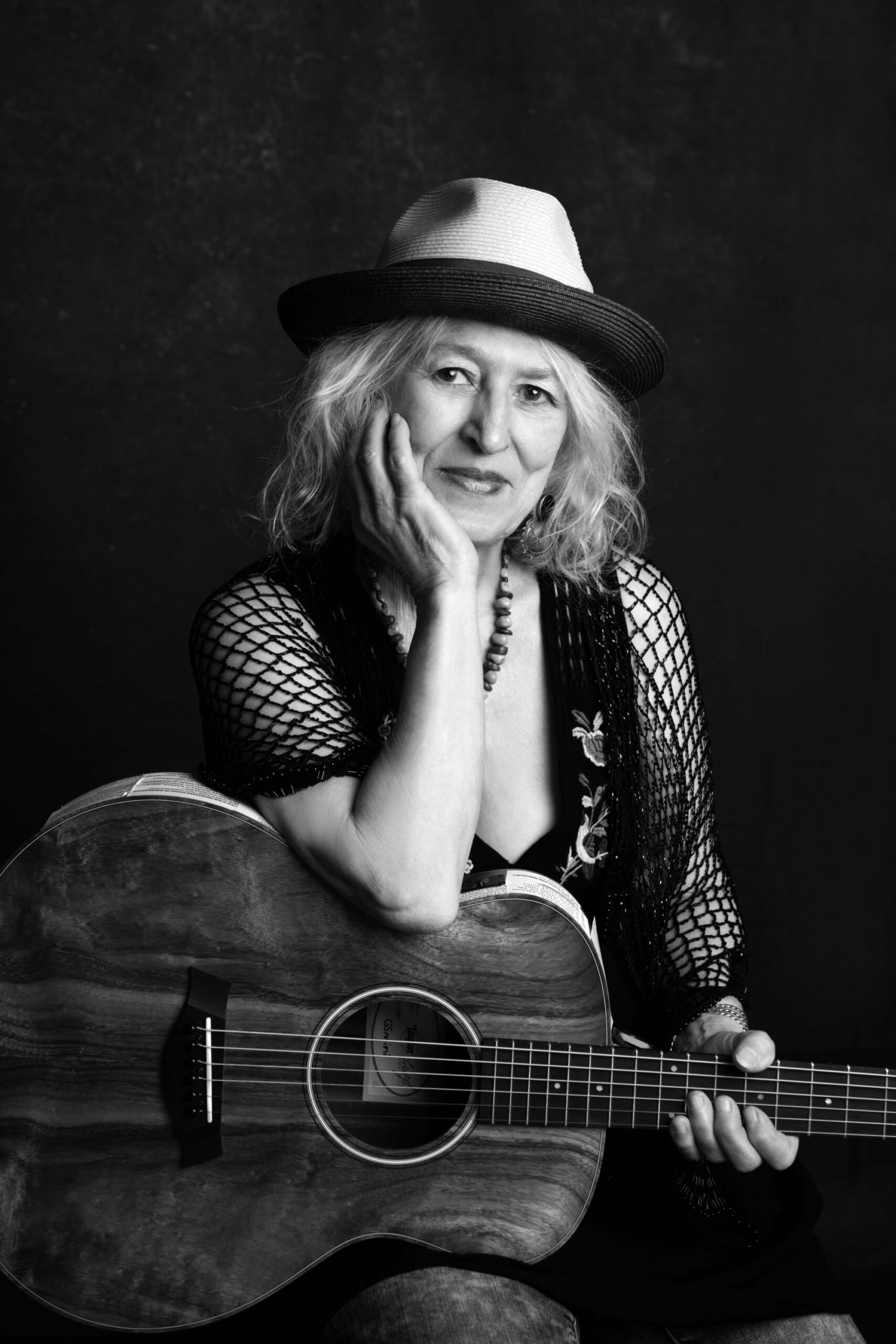 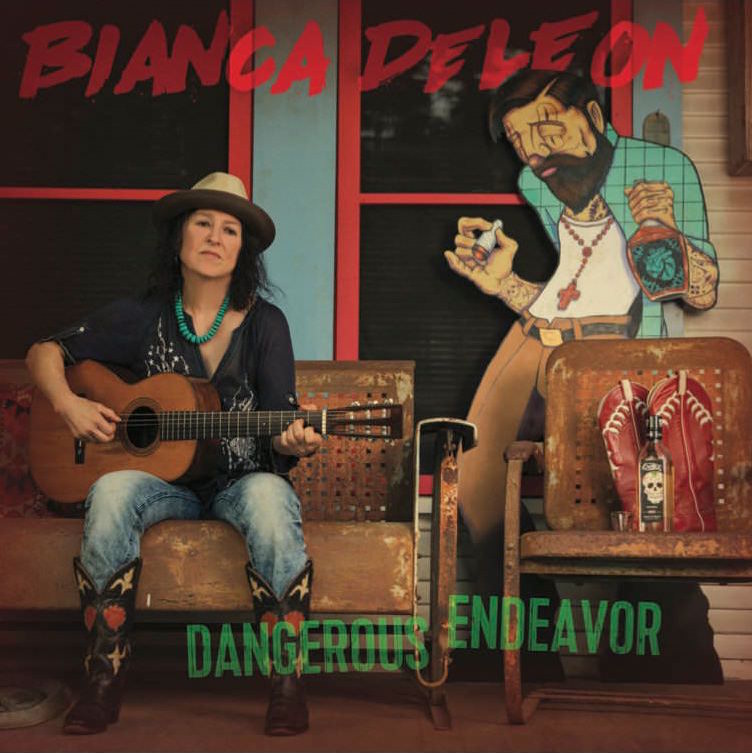 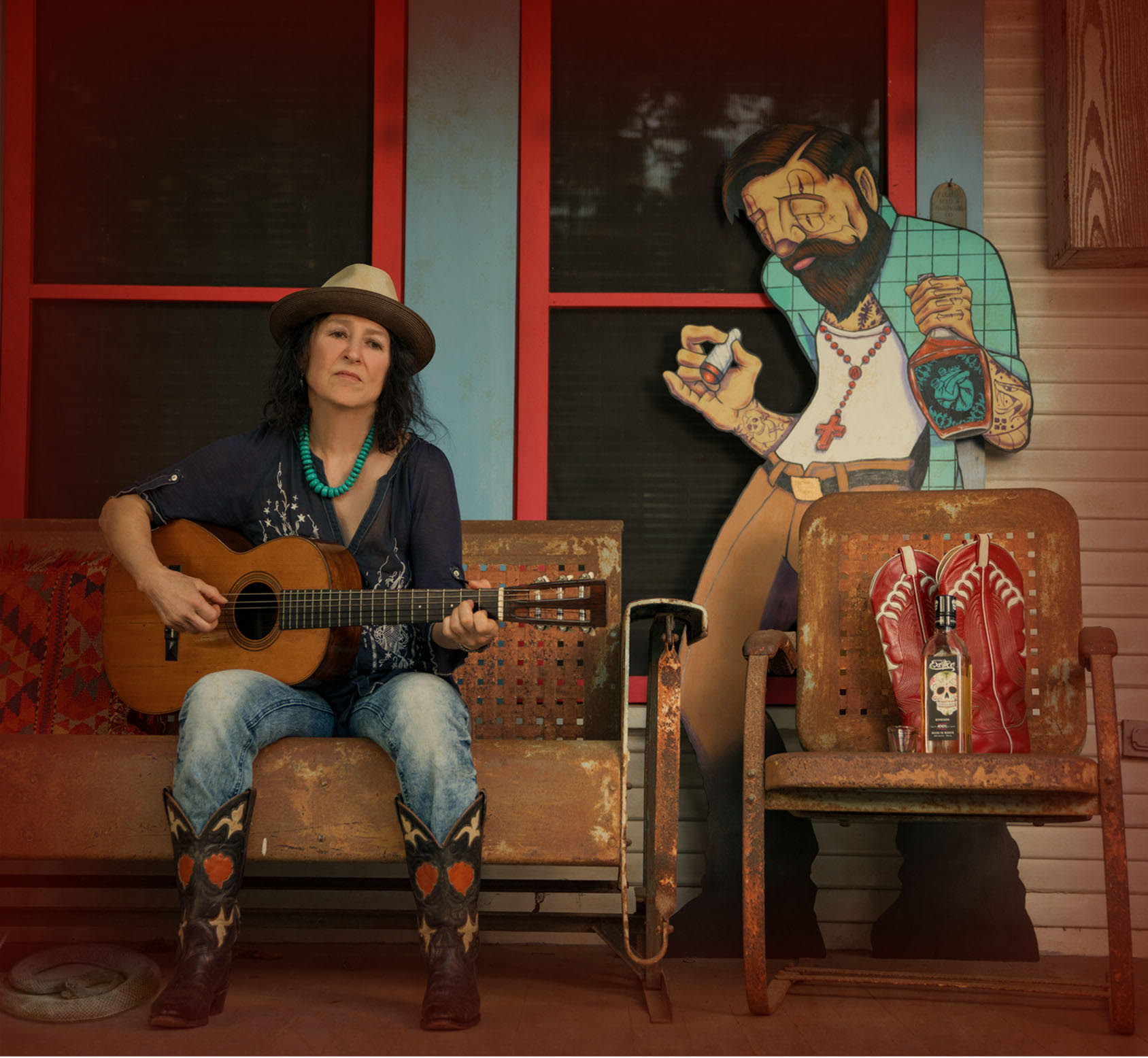 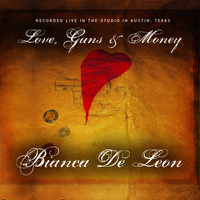 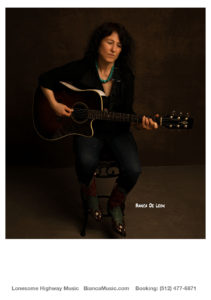 5’2” Bianca De Leon survived a way too close encounter with Charlie Manson, assassination by the Colombian cocaine cartel, the California Brotherhood drug mafia, being trapped in Panama City when U.S. Special Forces violently removed Manuel Noreiga, a severe  allergic reaction to penicillin, a bout of Valley Fever, two horrific motorcycle wrecks, solitary confinement in a Houston jail and a mother from hell. Today she lives quietly in Austin, on a half-acre wooded lot, in a one-time shack she rebuilt into a million-dollar plus two-story house she shares with her two 4-legged guardians, a  very large Akita and a coyote she rescued.

WILD RIDE is her survival story, an extraordinary memoir with a powerful message of female empowerment.

Along the way Bianca has recorded five critically acclaimed CDs, the most recent being DANGEROUS ENDEAVOR, a good two-word summation of her life. That life could have ended at fifteen had she not escaped Manson’s clutches just before his murderous rampage.

I sincerely hope you will want to present her story to a wide audience!